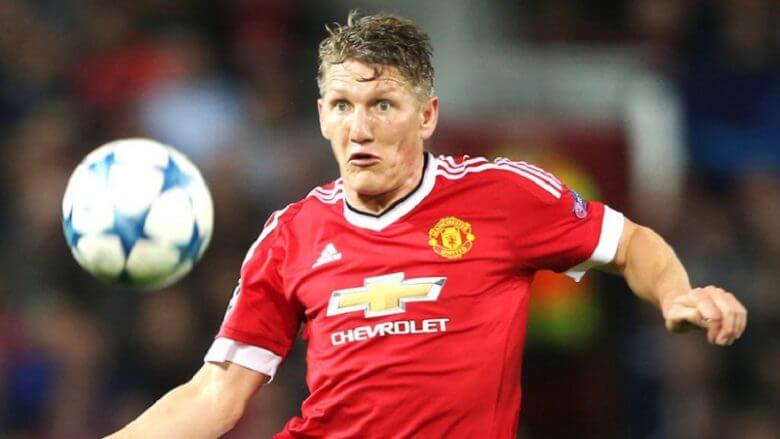 There’s not long to wait now!

Manchester United have the privilege of kicking off the 2018-19 Premier League campaign as they host Leicester City at Old Trafford on Friday night and will be hoping to get their title bid underway in fine fashion, despite missing a number of key faces.

The likes of Antonio Valencia, NemanjaMatić, Paul Pogba and RomeluLukaku won’t feature against Claude Puel’s side, but will all play a part throughout the upcoming season as José Mourinho will be looking to prove his and Man United’s doubters wrong by being in the title race when the latter stages roll around.

United finished second in the top-flight last term, but were 19 points behind champions Manchester City, and fell to defeat in the Emirates FA Cup Final to Chelsea so there’s plenty of room for improvement and Mourinho won’t settle for anything lower than a top four place.

Despite the negative energy surrounding the Red Devils ahead of the new season, demand for membership at the club has been as high as ever and supporters are using it as a key way to secure Manchester United football tickets at the Theatre of Dreams, Old Trafford.

The membership obviously comes with other benefits on top of a better chance of purchasing football tickets throughout the next nine months, so let’s take a look at what those benefits are!

First of all, United give official members exclusive access to selected Premier League home football tickets before non-members and there are obviously more home match tickets available for the lesser games – rather than clashes with the likes of Arsenal, Chelsea, Liverpool, Man City and Tottenham Hotspur.

Members also receive £5 off the full price of their football tickets every single time they purchase one with their membership. Many Premier League clubs offer this as a way to reward their supporters for the loyal support they show every season.

It’s not just Premier League football tickets that fans get priority access to though. United give priority access to all cup matches at Old Trafford, whether that’s in the Emirates FA Cup, Carabao Cup or UEFA Champions League/UEFA Europa League.

You also get a personalised membership card to use throughout the season and a range of different discounts to do with the club’s products.

Members receive half-price entry to the club’s legendary Museum and Stadium Tour, as well as 10% off your bill in Old Trafford’s iconic Red Café and 10% off any purchase at the Megastore either in person or on the internet.

It costs adults and 18-20-year-olds £32 for an annual membership and £27 for 16-17-year-olds and 65+ supporters, with each members pack including a Personalised Official Membership Card, a 2017-18 Official Yearbook voucher, Scarf, Pen, Keyring Bottle Opener and Pin Badge.

Membership for ages 11 to 15 costs £22 and includes extra goodies like a Watch, Beanie Hat, Gym Bag and Coaster and the price ranges all the way down to 1-year-olds.

Roll on the new season… 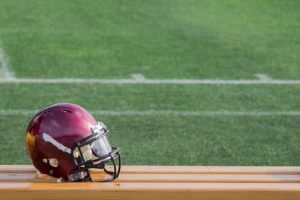