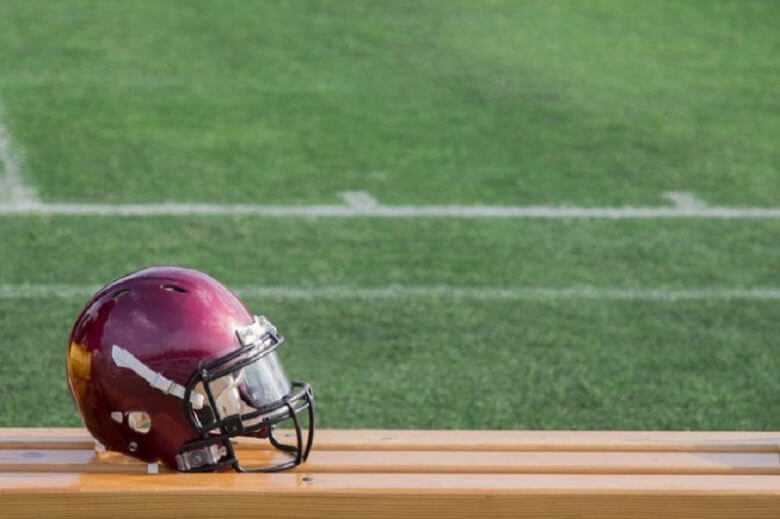 Football is one of the most popular games in the world. It is an outside game which is played on the court by two teams of 11 players using a round ball. There is also a net placed on the court in which players kick the ball for a goal. Sometimes while playing football they met with some injuries, that is why they wear helmet which can protect them from the serious injuries. Even they use helmet visor which is attached to face mask to protect players from glare or eye injuries such as pokes. Football visor gives extra protection to the players while they are playing football in the ground. If players wear visor regularly then it is natural that their visor is gets dirty. It is very important to clean the visor not regularly but once or twice in a month. Some of the players do not know that what actually VISOR is. It is very important for these persons to know about the visor. In this blog, we will discuss all about the visor including the steps which are helpful for the players in cleaning the visor. So, just have a look to the information below:

VISOR- Visor is a piece of curved plastic that is affixed to the player’s face mask. This visor protects the eyes of the players. Another name of visor is EYE SHIELD. Football helmet visor provide many benefits to the players which are:

STEPS TO CLEAN THE VISOR:

Football helmets are made from polycarbonate that provides a lot protection to the players. Like the helmets, shoes and uniforms you clean your visors when they get dirty.

STEP 1 – Remove the chin strap from the helmet that you are using and place the strap aside. Now, take a plastic bucket and pour warm water into the bucket. After that, mix the dish soap into the warm water.

STEP 2- In the second step you put your helmet into the warm soap water and hold it, you can grip the helmet under the back rim with your one hand. Soak the clean washcloth in the soapy water and wring that wet cloth over the surface of the visor to remove dirt or dust of the visor. Open the tap into the bucket. Submerge the cloth again into that soapy water, wring it out and wash the inner side of the visor.

STEP 3- In the next step you soak a clean wash cloth in warm water. Squeeze and twisted the clean cloth over the surface of the visor to cleanse the soapy water into the bucket. Againdo the same procedure, immerse the wash cloth into the warm water, wring it out and rinse the inside of the visor.

STEP 4- In the last step you fold a soft cotton cloth in half and dry the visor by laying the clean cloth on the main portion of the visor. Turn the second half cloth which we mold before and dry the inner side of the visor in same way. After cleaning the visor re-attached the chin strap.

As we discuss above how to clean a visor at home easily, but if players take care their visors then there is no need to clean the visors. Sometimes at the time of washing visors get damaged but if you clean it with some care then it will not be harm from your washing. In case if you are going to buy any football equipment from online or offline store whether it is football socks, then always go for the best football socks reviews first, you can also check for the deals of the Best Football Eye Stickers from the internet too. At last we can say that visor should be neat and clean while you are playing on the court. 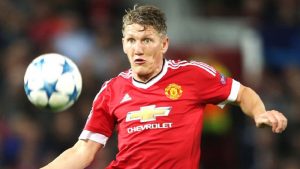