Girls And Boys, Constrained By The Choice Of Toys 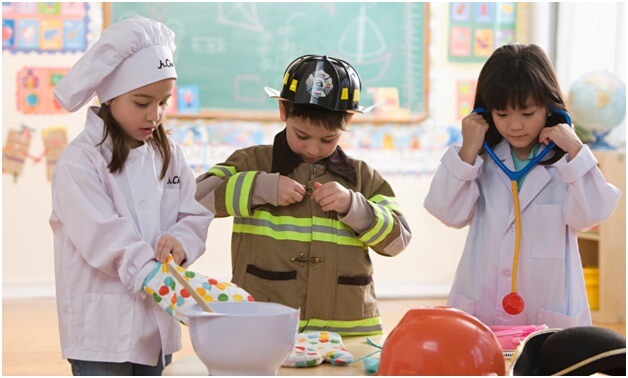 Today, there are many toys that a gendered for no reason. If you want a suggestion for a good store that offers high quality toys for your kids, you can check out the water play table from Step 2 Direct. It is very important which toys your kids play with when they are young, as that can influence their life choices later in life.

The biggest example for this is that a search for Halloween costumes will usually display only boys wearing goggles and lab coats, while girls are dressed up as nurses with skirts and stethoscopes. Sharks and astronauts are always boys while cats and cupcakes will usually be girls.

Allow your kids to pick out their preferences

However, the same separation exists not only with costumes, but with other toys as well. For example, you have toolboxes and trucks that are blue and meant for boys, while pink play kitchen sets and dolls are meant for girls.

While many don’t think twice about it, this actually has a great impact on our children and their decisions later in life. Toys, costumes and other environmental cues can greatly influence what kids decide to study, what job they choose and which role they want to play in society.

If the gender marketing would just stop narrowing down sets of interests based on gender, it would widen the possibility of our kids choosing what they are interested in the most, and what they have the talent for. In a long run, it would allow grown women and men to pursue the occupation that they choose by themselves.

For some reason, the toys today are even more gendered than they were back in the day, when the society itself separated roles by gender. However, even if there are many stores that removed the gendered tags off the toys, they still differ too much in color.

Another thing that can influence your kids is the choice of clothes. Before WWI, toddlers and babies were all dressed in white loose-fitting dresses and had long hair. In that time, pink was considered as a masculine color while the blue color was considered feminine until the mid-20 century.

However, today, parents are more likely to put pink headbands on bald infant girls while they give their boy kids pacifiers, just so it would clearly show what gender they are. On top of that, the costumes made for boys are always associated with destruction and action while girls are left with passive costumes that show how docile and pretty they can be.

While you should be there to have a small impact on their life choices, when it comes to choosing toys and costumes, you should let your kid decide. There is nothing wrong with letting your girl play with a blue truck while your boy has fun with a pink doll. In the long run, this will help them become an open-minded person as they get to choose what they love to do.

The most important thing is to get your kids the toys that are appropriate for their age, everything else should be their choice. In addition, if you are looking for good quality and bigger toys for kids, you can check out Step 2 Direct in Australia.

Buying fur coats- is it a good investment? 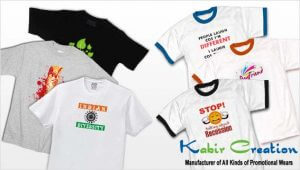 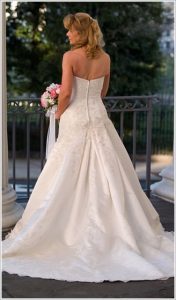